Teach Me About Autism
Search

While downsides definitely exist, being autistic also has many positive parts of it that people don't realize. Here we're going to talk about them! 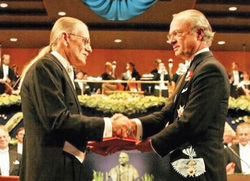 Vernon Smith receiving the Nobel prize.
People on the autism spectrum generally have a great sense of focus when the subject is one of their interests. This can be a very positive trait. For example, the Nobel Prize winner Vernon Smith, discussing the selective advantages of his Asperger's (a type of autism), said “I can switch out and go into a concentrated mode and the world is completely shut out. If I'm writing something, nothing else exists.” Vernon Smith also said that the concentration his Asperger's gave him helped him win the Nobel Prize! 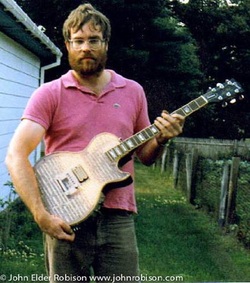 John Elder Robison made special effects for bands.
Similar to concentration, people on the autism spectrum frequently are quite passionate about the subjects of their interest. My sister, for example, can speak with almost expert-level knowledge, on several areas, such as rights of minority groups, and - currently - the country of Kyrgyzstan. Others are passionate about interests as different as bus routes, ceiling fans, or Minecraft.

As you can imagine, these passions can be incredibly beneficial to certain jobs if applied appropriately. For example, the author of Look Me in the Eye, John Elder Robison, turned his passion for sound electronics into a career, even designing special effects for the band KISS, and the boy who loves bus stops would make a great ticket-taker on the bus, since he knows where all the stops are. When passions are incorporated into jobs, autistic people can be very, very successful! 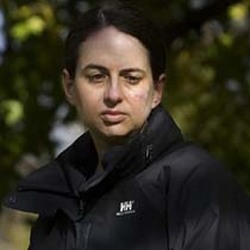 Michelle Dawson studies how autistic minds work.
Many people on the autism spectrum are great at seeing patterns or understanding systems which are otherwise hard to see. For example, Michelle Dawson's ability to notice flaws in systems has helped make her a great researcher.